BMW Reaches Out to Innovative Startups

One of the recurring topics addressed at the recent S.C. Automotive Summit was the importance of collaboration and specifically, how manufactures can benefit from partnerships with local startups and innovation hubs.

As evidence of the importance of this type of collaboration, BMW Group recently announced the launch of the BMW Startup Garage. Operated from the company headquarters in Munich, the BMW Startup Garage will offer promising startups from around the world, including those located here in Upstate South Carolina, the opportunity to work directly with BMW to innovate the automotive industry. At the core of the program is the development of a collaborative, functional prototype. 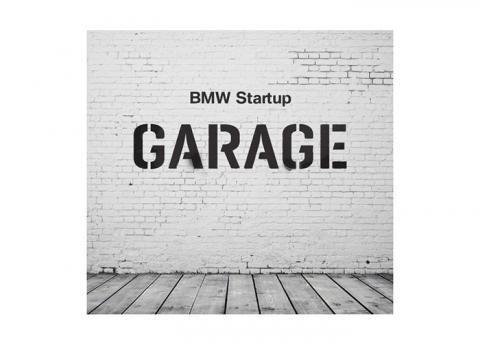 BMW’s Startup Garage is yet another example of how the manufacturer continues to grow. Last year, nearly 250,000 vehicles were exported from BMW’s single Upstate South Carolina plant—over 70% of the plant’s total volume. BMW’s success was a major reason South Carolina was named the top state in the Southeast and sixth in the nation for export growth.

During an announcement in March 2014, BMW released it would invest $1 billion into its South Carolina plant from 2014 through 2016 and would boost production capacity from 350,000 units to 450,000 units per year, making the Spartanburg facility the highest-capacity plant in the BMW global system by the end of 2016. Upon completion of this project, the total workforce at the Greer plant would reach 8,800.

Read more about innovation and startups in Upstate South Carolina: