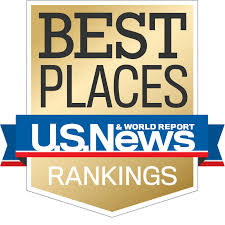 "A low cost of living and mild temperatures year-round make Greenville desirable to many. Plus, being located steps away from the mountains without giving up any of the offerings of a developed region, makes it easy to enjoy what nature has to offer." 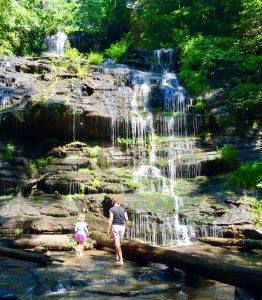 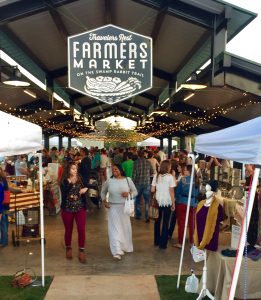 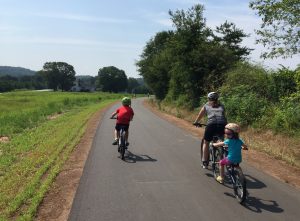 The Upstate is known for its scenic vistas at the foot of the Blue Ridge Mountains and for its welcoming communities, rich with international diversity and cosmopolitan amenities. Our region has something for everyone: an active nightlife and a wide range of cultural activities from Broadway musicals to college football to scenic lakes and mountains for recreational activities. And it’s grounded with excellent health care and quality schools, all within a region where cost of living is 10% lower than the national average.

The Upstate’s city centers hum with a creative energy that’s all our own. Cultural highlights include world-class dining, arts and entertainment. Enjoy opera, rock concerts and theater, as well as award-winning festivals and globally recognized museums and galleries. 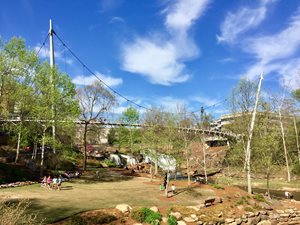 Upstate communities also seize our comfortable weather climate as an opportunity to host a number of recurring outdoor festivals to celebrate our rich culture, such as: 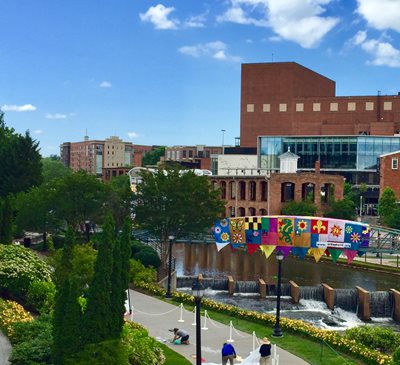 The Upstate’s natural beauty is an endless playground for kayakers, bikers, runners, and climbers. Lakes, mountains and some of the most beautiful terrain in the country provides the setting for a wide variety of outdoor recreational activities. 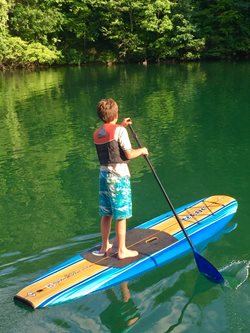 Natural Beauty Accolades
National Geographic named Jocassee Gorges one of “50 of the World’s Last Great Places – Destinations of a Lifetime” in a 2012 special edition of the magazine. The Jocassee Gorges tract contains about 43,500 acres extending along the South Carolina/North Carolina border from northern Oconee County at the South Carolina/Georgia state line eastward to Jones Gap State Park. The area is known for its lakes, streams, waterfalls and a diversity of wildlife and plant life that includes the rare Oconee Bell wildflower.

Sports & Recreation
Whether you’re a player or a spectator, you’ll find that sports thrive in the Upstate. In addition to college athletics and semi-professional hockey and baseball, the Upstate is home to premier golf course and recreation facilities in a wide array of sports including baseball, hockey, soccer, football and others.

The abundance of natural resources, cultural and sports offerings, where entertainment options are around every corner, make the Upstate an ideal location to raise a family. The strength of our community is showcased through the presence and performance of our K-12 education systems, which serve more than 221,000 students across the 10-county Upstate.