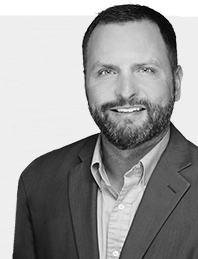 SC Ports Authority By the Numbers

Following completion of the Charleston Harbor deepening in 2020, Charleston will be the deepest harbor on the U.S. East Coast, with ability to work fully-loaded New-Panamax ships on all tides.

South Carolina’s Upstate is located along Interstate 85, which connects Atlanta and Charlotte, and is known for its ability to efficiently transport people, goods and services. The region has excellent interstate highways, convenient rail services and an Inland Port with rail connection to the Port of Charleston, and both commercial and private air connectivity. In addition, power and water capacity are plentiful, and the Upstate’s electric rates are among the lowest in the nation. 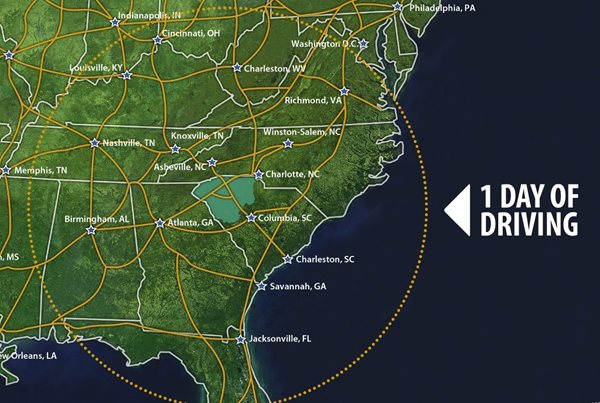 The 19th Annual Highway Report: The Performance of State Highway Systems (1984-2008) reports that South Carolina ranks 6th in the nation in state highway performance and cost-effectiveness. The state ranks 1st in total highway disbursements, 1st in capital and bridge disbursements, and 3rd in maintenance disbursements.

By Air: Commercial and Cargo Aviation

By Sea: The Port of Charleston

Opened in 2013 adjacent to the Greenville-Spartanburg International airport, Inland Port Greer is an intermodal rail hub serviced by Norfolk Southern mainline with direct connection to the Port of Charleston.

By the Grid and Beyond

We know availability, capacity and redundancy of power sources are also vital assets for companies when considering relocations or expansions. Within the Palmetto State, electricity sources are diverse, with nuclear,  hydroelectric and coal sources feeding our grids. Our state also has a competitive energy pricing environment created by the presence of Duke Energy and a number of community-based cooperatives, resulting in costs far below the national average and lower than surrounding states.