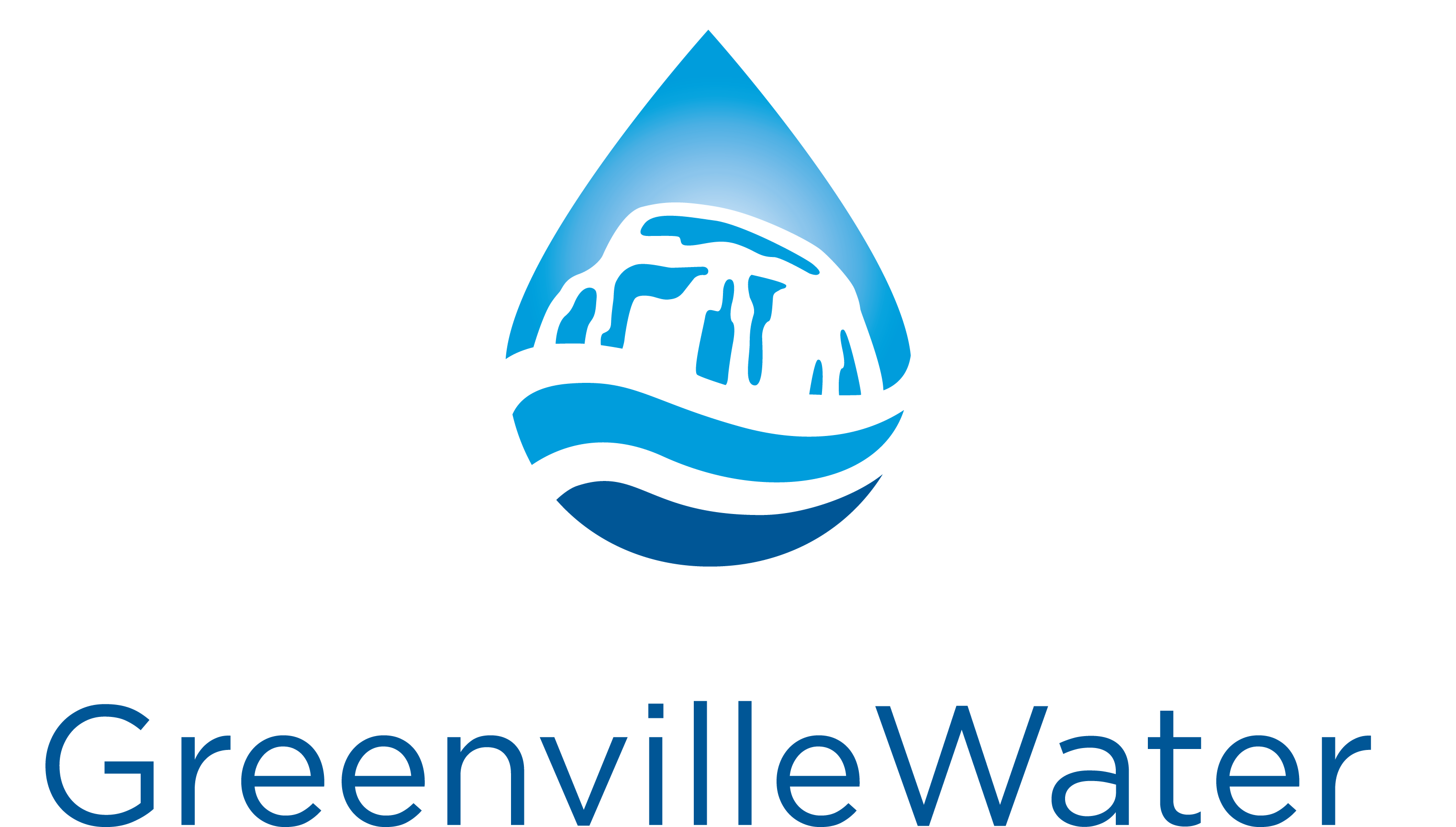 The American Pipe Manufacturing Company from Philadelphia was persuaded in 1889 to build a water system to serve the town of Greenville with a population of 8,600. This company was later known as the Paris Mountain Water Company, a corporation that secured its charter in South Carolina, and the system operated under that name until 1918. The first reservoir was constructed on the northeast slopes of Paris Mountain and eight miles of a 12-inch water main was installed to the city—providing water service by gravity. This system began operation in June 1890 and 10 years later the second reservoir was constructed at a lower elevation on the side of Paris Mountain. Steam pumps and pressure filters were installed to deliver water from the second reservoir to the 12-inch gravity line.

The Commissioner of Public Works of the City of Greenville has owned its water system since 1918 when the original nucleus of the present system was purchased from the Paris Mountain Water Company for the sum of $800,000. The acquisition was authorized by a City referendum that also approved the issuance of $1 million of general obligation bonds and the establishment of a “Board of Commissioner of Public Works” vested with the authority to acquire, operate and control the water system. The proceeds of the bond issue were used to purchase the facilities and to finance the development of a supplemental water supply on the Enoree River. From the beginning, the Commission has operated Greenville Water as a self-sustaining utility and the original bonds, together with subsequent issues, have been retired solely from System earnings. To more accurately identify the Commission in the public mind with the responsibility and service, the Commission adopted the name “Greenville Water System” for all purposes except legal transactions. This name has been changed to what is now known as Greenville Water.