HOME / Upstate SC Blog / One Piece at a Time, but from Different Places
Upstate SC Alliance Blog View all Posts

One Piece at a Time, but from Different Places 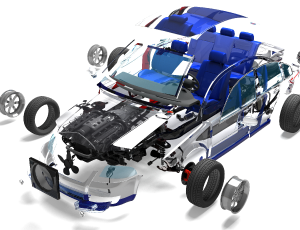